All You Need to Know About Double Eyelid Surgery 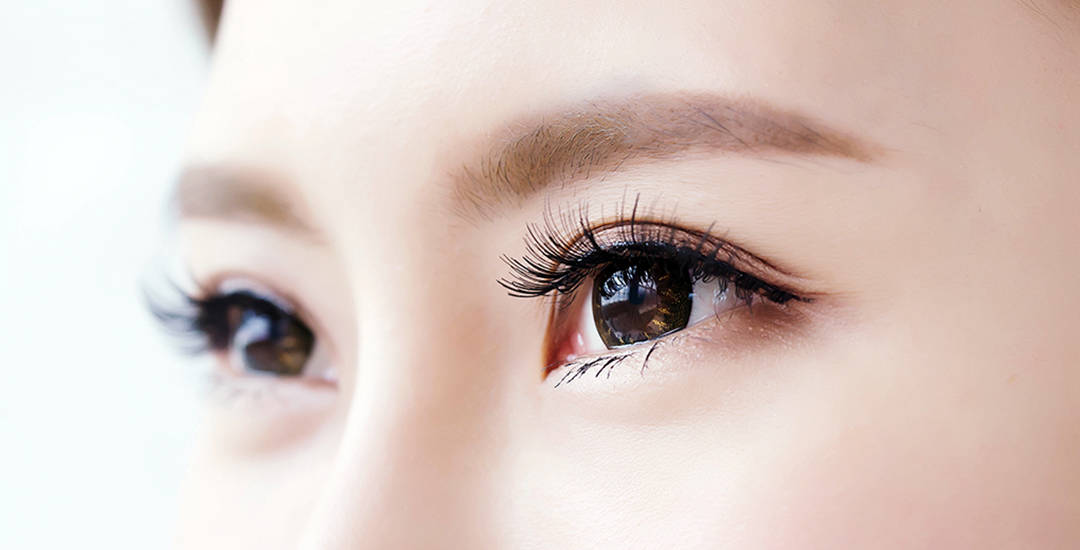 Double eyelids are a common layman term for the crease that forms in the upper eyelids that give the appearance of larger and brighter eyes. Though the presence of double eyelid creases are largely genetically pre-determined amongst different ethnic groups, which is why it is so prevalent amongst Caucasians and not so amongst oriental Asians, they sometimes form later in life. They are highly desired by many people without this crease (monolids)[1], and as a result, upper blepharoplasty (double eyelid surgery) is a commonly requested for procedure to create this sought-after appearance in people with monolids.

For those looking for low cost "quick-fixes" that are temporary, there is a large selection of cheap double eyelid glue, tape or stickers that can be bought for as little as $3 a roll, within which would contain up to 500 tapes or stickers. These stickers are applied to the upper eyelids at a desired height and pushed back with the accompanying plastic clip to produce an artificial temporary double eyelid crease for the day (or night). However, the drawbacks would be the need for repeated application, may come off during the course of the day and it is easy to spot the obvious plastic sheen of the tape up close; this would also not work well for those with very fatty/puffy upper eyelids or have a lot of loose upper eyelid skin.

For those willing to spend a little bit more, the various techniques available within the field of plastic surgery would not disappoint. Double eyelid surgery remains one of the most sought after procedures in the world, particularly in Asian countries, such as South Korea, Singapore, China and so on, with a huge magnitude of Asians spending millions of dollars every year on it[2]. These countries have also seen a constant rise in younger patients looking to obtain a permanent prominent crease in their upper eyelids.

At Allure, we believe in long-lasting solutions that give our patients a natural result. There are two ways Dr Samuel Ho goes about performing upper blepharoplasty (double eyelid surgery):

The stitching method or the cutting method. The main goal of both surgeries is to form a prominent fold in the upper eyelid by creating strong bonds/attachments between the deeper upper eyelid muscle and the overlying upper eyelid skin. This attachment is initially formed by the placement of permanent sutures but eventually internal scar tissue forms to create that permanent crease.

The stitching method would entail the placement of stitches in the eyelids through tiny puncture wounds. The stitches hold together the underlying tissue and the eyelid skin and are tightened until the desired crease line is formed. The sutures are buried under the skin and are thus not visible externally.

On the other hand, the cutting method requires a thin strip of skin, muscle and fat tissue to be removed along the eyelid. The remaining tissue is then stitched together to form the crease. These stitches would then be removed about 4-5 days after surgery.

Many patients wonder what the difference between the two surgeries is:

During the recovery process, patients may experience tightness, dull aching, swelling and bruising along with light sensitivity and mild eye dryness for the first few days. These are all normal symptoms of the recovery process. Dr Samuel Ho would recommend that you use a cold compress often to reduce swelling, wear sunglasses outside till you are fully healed and regularly apply lubricating ointment or any other prescribed medication until you are fully healed.