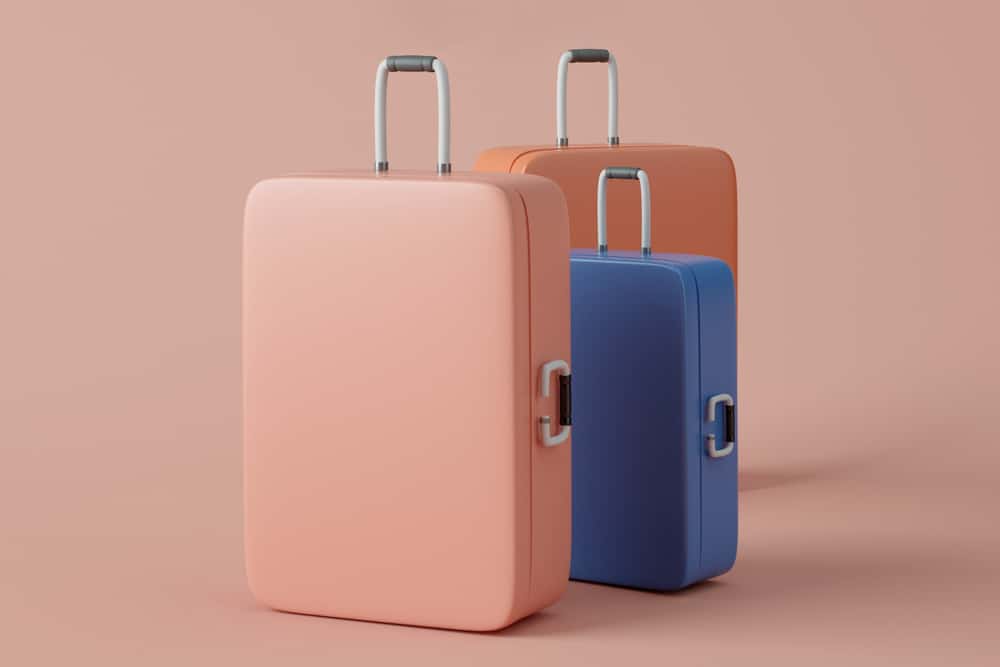 Puffy, thick and discoloured – eye bags can be a real pain adding years to an otherwise youthful-looking appearance. There is a common misconception that eye bags are caused by a lack of sleep. Thus, one cannot blame the general population who dishes out often ineffective advice such as “Maybe you should sleep more!” or “Have you tried an eye mask?”. Though the lack of sleep may be a contributing factor to the worsening of eye bags, it is but a minor one.

First, a brief anatomy of the eyes. The eyeballs or globes are an extremely sensitive organ and hence are protected by orbital fat (fat pads). These protect the eyeballs from external trauma while allowing them to rotate around smoothly. The orbital septum (tissue around the eyes) keep the fat pads from bulging out. However, as we age, these tissues lose their elasticity and thus result in the protrusion of fat pads. As we age, we also undergo malaria retrusion, losing some fat and bone around the mid cheek area, accentuating the contrast between the eye bag and the surrounding cheek.

Genetics may also play a part as some people may be born with inherently weaker tissue/orbital septum around the eyes. This situation is made worse by the accumulation of fluids or venous congestion around the fat region making the bulge even more prominent. This fluid accumulation is associated with conditions such as allergies and sinuses. This is why eye bags and dark eye circles can occur in the young age population, contrary to the belief that eyebags are a direct result of ageing.

Many people would also notice that the areas under the eyes can appear darker hence making the eye bags that much more noticeable. This can be caused by a variety of reasons such as stress, lack of sleep and alcohol consumption. The skin under the eyes is significantly thinner than the skin on other parts of the face. This makes the blood vessels underneath very obvious. Stress, the lack of sleep and alcohol consumption all release hormones that lead to the dilation of these vessels. This would then cause more blood to rush to the area thus give the blue-black appearance commonly associated with dark circles. As mentioned above, this is one mechanism where allergies or sinus issues result in dark eye circles or eyebags.

The failure of creams and home remedies

There are many cosmetic eye creams and home-based remedies that promise they would be able to rid one of their eye bag problems. While it is true that some of these products would be able to improve the texture and colouration of the skin surrounding the eyes thus reducing the effect of dark circles, typically through the use of caffeine compounds that temporarily shrink the blood vessels or mild bleaching agents that reduce pigmentation, they would not be able to reduce puffiness in the eye bags. This is primarily due to the inability of the creams to penetrate deep enough to reach the fat pads. Realistically, the best and most efficient way to remove eye bags is through surgery.

This procedure is essentially carrying out eye bag removal surgery from inside the eyelid. Also known as Transconjunctival Lower Blepharoplasty, Dr Samuel Ho would access the fat pads from a 1.5cm incision made inside the lower eyelid. This allows Dr Ho to do much more such as removing the fat pads entirely or repositioning the fat pads into sunken areas for a more homogenous result. As the procedure is done on the inner eyelid, there will be no observable scarring.

Another option offered by Dr Ho is the incisional technique. This is the more traditional method of eye bag removal as the incision is made just below the lash line. The fat pads and excess skin would be removed before the wound is stitched closed. As the procedure is performed on the exterior, there would be a visible scar that will run below the lash line. This is typically chosen if there is excess skin to be removed, to achieve a smooth lower eyelid appearance.

With the scarless technique, patients are typically able to return to work within a few days with mild swelling. If fat grafting is performed at the same time, then they may need to take a week off work. With the incisional technique, patients would usually be able to return to daily activities within a few days, and back to work after suture removal after 10 days. However, strenuous activities or sports should only resume after 3-4 weeks.

After a detailed consultation with Dr Ho, he would advise you on the best procedure to meet your aesthetic goals. He would also give you some pointers to prepare for the surgery and it is important to follow them to prevent any complications during the procedure.

In the week leading up to your procedure, avoid painkillers, alcohol, smoking and products containing Vitamin E. Certain food such as ginseng, fish oils, Ginko Biloba supplements should also be stopped. This is to prevent excessive bleeding and blood clots.

The recovery period is almost as important as the procedure itself. It is important to keep the areas around the incision site clean. If there is leakage or minor bleeding, use gauze to gently dab at the site. Diligently use eye drops to lubricate your eyes and a cold compress to reduce swelling.

Protect your eyes from the sun as well. Wear sunglasses when going out to prevent putting a strain on your eyes. Refrain from watching an excessive amount of digital media as it will also strain the eyes. Try to get as much rest as you can so your body can heal faster and the recovery process can be expedited.

Refrain from smoking or using products with nicotine and tobacco contents. These compounds not only slow down recovery but increase the chances of infections.