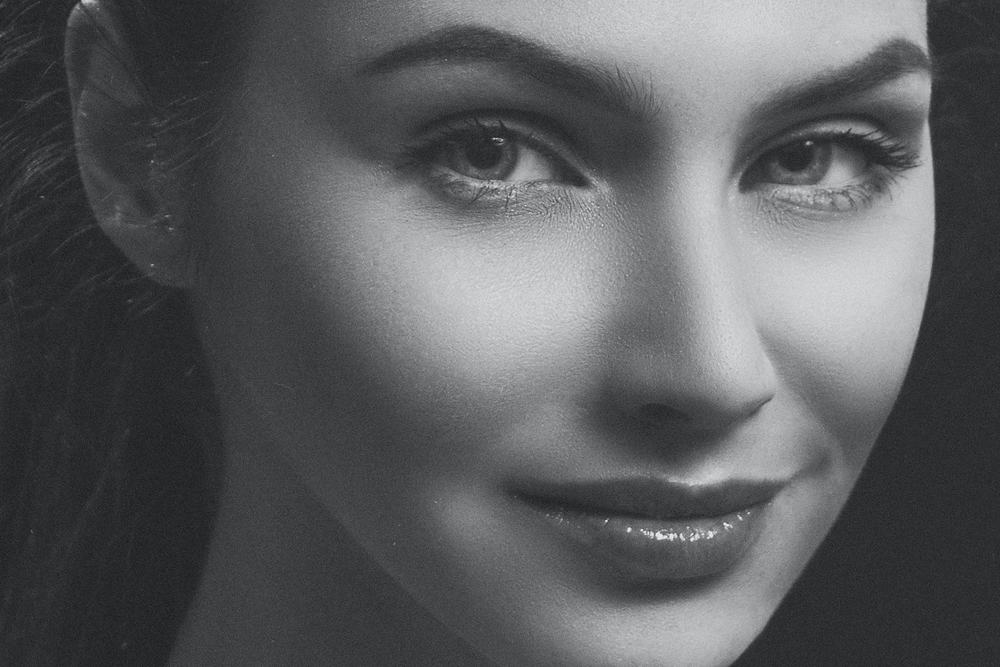 Rhinoplasty, also known as a nose job, is a surgery that alters the shape of the nose. Patients typically undergo rhinoplasty surgery for reconstructive, aesthetic or functional reasons. This is due to the fact that undergoing rhinoplasty could improve breathing, the aesthetic appearance of the nose or both.

What is the process before a rhinoplasty?

The process usually begins with an initial consultation with Dr Samuel Ho. During this process, your surgeon will begin the navigation to understand your motivation for undergoing a rhinoplasty, to identify and understand what are the aesthetic and functional goals for the surgery.

Additionally, Dr Ho may need to delve deeper into your medical history. Typically, this includes a short discussion to consult your history of nasal obstruction, fillers, thread lifts, past surgeries, blood disorders and medications included in your diet.

A physical examination, including laboratory tests, will be conducted to help determine what changes need to be made to the nose. The patient’s physical features such as the thickness of skin and strength of their cartilage may affect the outcome of the rhinoplasty.

Going through the consultation process with your surgeon is pivotal. Though there is no ideal nose for everyone, surgeons will thoroughly refine their list of selected patients for rhinoplasty. Finding the right nose also depends heavily on the facial and nasal anatomies of the patient.

What are the common reasons for getting a rhinoplasty?

The most common requests for corrections for nasal aesthetic issues include:

Other reasons for undergoing a rhinoplasty include:

What are the types of rhinoplasty surgery procedures?

There are two different types of rhinoplasty procedures: Open and Closed Rhinoplasty. Depending on the nasal corrections needed to be made, some surgeons will determine the type of rhinoplasty needed by examining the advantages and risks of both procedures.

The nose is then retracted backwards. The nose cartilage will be dissected without causing incisions to the medial crura, where the cartilage separates the nostrils. The flap is then raised off of the nose for maximum exposure.

At this point, the nasal tip cartilages, upper lateral cartilages, bridge, or septum will undergo reshaping, reduction or augmentation (typically with external cartilage from the ears or rib). Once completed, the flap will be draped again over the bone and cartilage framework. Re-contouring and re-shaping will be repeated at this point till the target nose shape is achieved. The incision will be closed with sutures and an external splint or cast will be placed over the nose.

Advantages of an open rhinoplasty include:

Disadvantages of an open rhinoplasty include:

In a study according to the patient self-evaluations, 65% of patients were partially satisfied and 35% were satisfied with the aesthetic results. Some required additional procedures along with rhinoplasty for better results of surgery. [2]

Curved incisions are made in the internal aspect of the nostril lining but none of the incisions can be seen externally. Hence, visible scars are avoided. However, because incisions made to the right and left nostrils are disconnected, repositioning of the nasal skin is difficult and the entire operation must be conducted through narrow surgical openings with limited visibility.

Due to the fact that access to the nasal framework requires intensive and vigorous stretching of the nasal skin, the nasal cartilage risks distortion. While visible scars are prevented, considerable challenges and technical limitations are associated with the lack of surgical access.

Advantages of an endonasal rhinoplasty include:

Despite an endonasal rhinoplasty having many beneficial outcomes, patients should do thorough research before entering surgery. While scarless results are much sought after, surgeons are unable to make major revisions to the size and shape of the nose. This is due to the surgical incisions being made on the inside of the nose. Inherently, this limits the extent of adjustments that can be made to the appearance of the patient’s nose.

While experienced surgeons who specialise in endonasal rhinoplasty usually yield very satisfactory results, this procedure is both intricate and fragile. In medical terms, it is considered a “blind” procedure.

The surgeon has minimal room through the narrow openings of the patient’s nostrils to perform the surgery. The procedure is completed mostly through “feel” and the sight of the nostrils’ outer appearance.

Furthermore, due to the extensive stretching of the nasal skin, access to the interior of the nose is reduced.

Regardless of whichever procedure the patient and surgeon choose, the choice of anaesthesia depends on the extent of the rhinoplasty as well as the potential risks of bleeding/airway compromise. This also depends on other factors such as the length of the procedure, choice of patient and comfort level of the surgeon.

The majority of rhinoplasties are completed under moderate sedation, where the patient is given intravenous medication for pain relief and sedation. Local anaesthesia will be administered to the nose.

This method also allows patients to avoid general anaesthetic and removes the presence of an airway tube which could potentially distort the nasal shape and inadvertently affect the final outcome of the rhinoplasty.

This ensures that most patients remain asleep throughout the whole procedure. The entire rhinoplasty procedure can last up to 4 to 5 hours with an average time of around 2.5 hours.

The downtime for both closed and open rhinoplasty is about 1-2 weeks. After which, the post-surgery bruising is minimal. However, swelling can vary greatly, from a month to resolve for most closed rhinoplasties to a year for some open rhinoplasties.

During the recovery period of an open rhinoplasty, facial swelling is normally present but bruising is typically minimal and an external tape/splint will be applied to the nose for a week to give support to the underlying nasal framework. For open rhinoplasties, it takes a minimum of 2 to 3 months for the swelling to be completely resolved.

For closed rhinoplasties, a nose splint is similarly applied.  The recovery period is much shorter than that of an open rhinoplasty, ranging anywhere from 2 to 6 weeks.

However, for the final effect to take place, in particular nasal tip sharpness and shape, it could take anywhere between 12 to 18 months.