What can fat transfer in Singapore do? 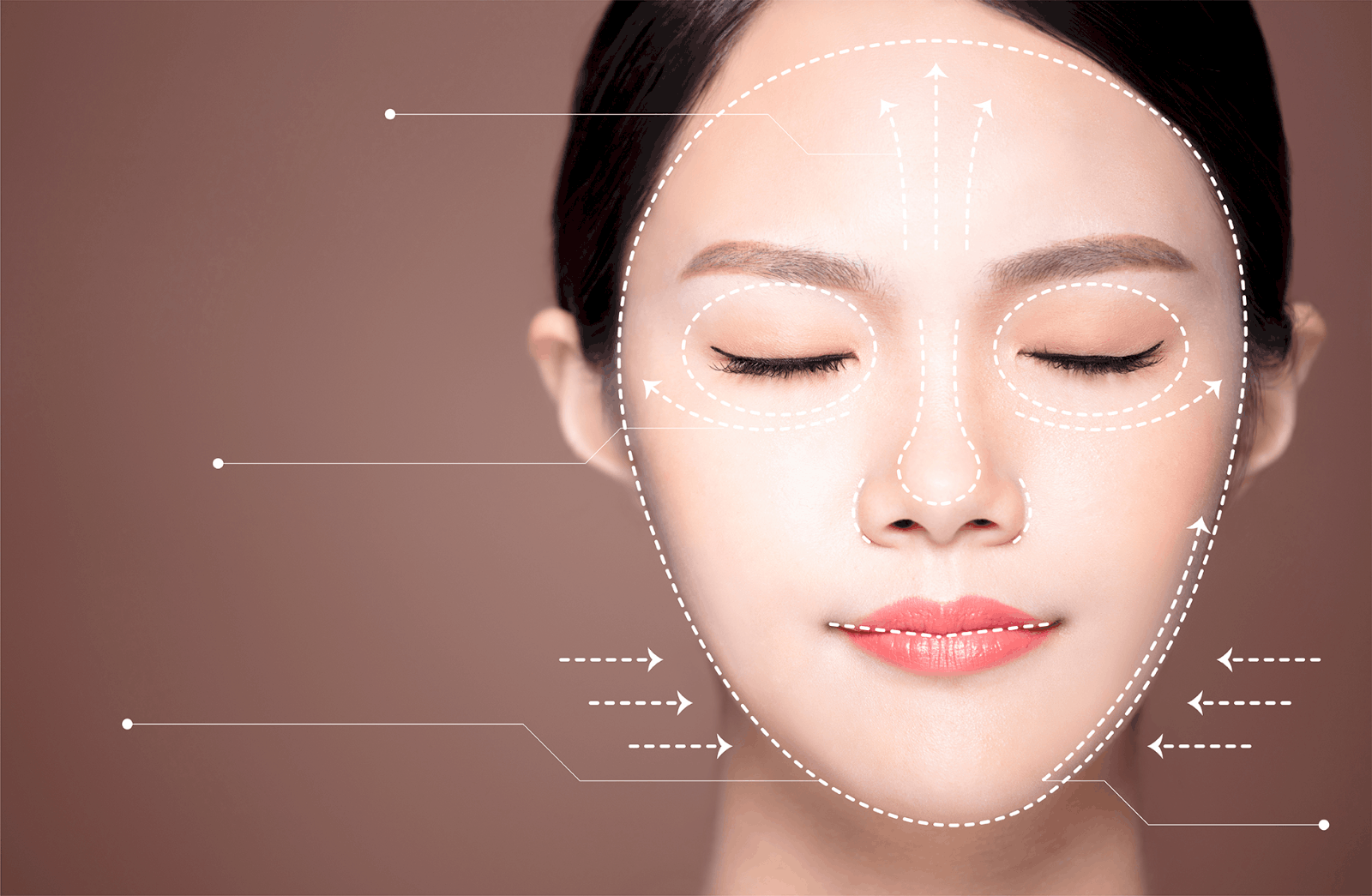 There exists some similarities and often many differences in the strategy for managing the ageing face of the Oriental individual as compared to the Caucasian face. In recent years, there has been an emergence of a new paradigm for the ageing face; the traditional treatment strategy of managing the ageing face has always been removal and lifting – a facelift, a browlift, a necklift, removal of eyebags, removal of excess and droopy upper eyelid skin and so on. Whilst there is a definite place for all these procedures, the new paradigm proposes the opposite of traditional lifting- and excisional-based rejuvenation surgery in Singapore through the use of fat transfer to the face.

What is fat grafting a.k.a. fat transfer in Singapore?

Fat grafting or fat transfer to the face is in essence the addition of volume to the face, volume that has been lost through the years, hence resulting in the deflation and sagging that we see in many aged patients. Experts found that humans typically start experiencing skin ageing at the age of 25.

This process of adding to the face rather than subtracting from it, is particularly beneficial for the Oriental face as a standalone procedure on many counts. First, the facial ageing process in Orientals can be almost entirely a manifestation of volume depletion with little evidence of gravity and skin damage. This is because the elastosis and wrinkling that occur to a far lesser degree in Oriental skin as compared to Caucasian skin. Moreover, fat transfer can be used as a sculpting method to soften ethnic features and facial shapes in order to create a more balanced appearance.

Will my face look fat after a fat transfer?

Now, facial fat transfer may seem counterintuitive to many patients; adding more fat to an eyebag, fat to a seemingly already heavy jawline or fat to the mid-cheeks of a patient who already feels she has a fat face often provokes a very negative response. However, it is worthwhile to spend some effort to explain to the patient how facial fat transfer is truly a revolution in thinking in Singapore, with the foundation being how negative space in the face is dealt with. For example, rather than seeing the bulge of an eyebag, the eyebag can be considered to represent the fat that remains after a great percentage of fat has dissipated along the orbital rim and midface. Similarly, instead of seeing droopy upper eyelid skin, look from the angle that it is the bony superior orbital rim that has become more exposed with age. [1]

But if I already have eyebags, won’t adding more fat make it worse?

If the patient remains unconvinced, the best way to help him or her understand this phenomenon of deflation rather than gravity is to start with the patient’s old photographs, which would almost definitely show a fuller brow contour rather than an elevated one or the presence of fullness around where the eyebag sits now as opposed to an actual increase in eyebag fat. Another method to fully understand this phenomenon is to think of the various facial parts (eyelids, brow, cheeks and so on) as little balloons that deflate over time, creating a perceived effect of sagging; filling up the balloon with more air, or in this case, fat, would give the most natural results.

I am not discounting the effects of excisional techniques. In fact, I still perform many of the excisional techniques but combined with fat transfer as a form of hybrid procedure in Singapore. This has allowed for much smaller amounts of excision, thus allowing for a much more natural as opposed to a “surgical” result. For example, the almond-shaped eye of youth gives way to a bonier, rounder look conferred by aggressive traditional blepharoplasty. Whereas, when a more conservative blepharoplasty is combined with periorbital fat transfer, the result is a much more pleasing and youthful look. [2]

The aged midface greatly affects the look of the eyes. The sunken look of the aged midface can contribute significantly to the tired appearance of an eye, more so than any other feature in the face. Just gently nudging the cheek into a fuller, rounder contour from below allows the eyes to look more alert and the face looks markedly more pleasing and rejuvenated. This simulates a more full appearance achieved by fat transfer whereas many patients and even surgeons mistakenly think that a lifting procedure achieves this appearance.

To fully understand this, as people age, the bony malar eminence becomes more exposed. Fat transfer covers the bony prominence and blends it in with the surrounding contour depressions. It is this filling and blending that achieves a more youthful appearance. Similarly, mid-face lifts fail to work because they lift deflated tissue upward and stretch the skin more overexposed bony terrain, which ultimately does not resolve the fundamental problem of volume depletion of the mid-face.

At the same time, it is important to note gender differences. The central anterior cheek is perhaps the most important region to fill. However, over-filling this region can achieve an overly cherubic appearance and feminize a masculine face. Similarly, the lateral cheek if augmented too aggressively with fat (which may be required in patients with very heavy lower faces) may give a very masculine look to a female face due to overly prominent cheekbones.

Trying to balance a face is the key objective with any facial cosmetic procedure. There has to be harmony between various sizes of neighbouring facial structures, taking into account gender, age and ethnic differences, whilst still preserving the unique identity of the individual.

Dr Samuel Ho is a plastic surgeon at Allure Plastic Surgery. He has worked alongside top plastic surgeons at plastic surgery centres in Korea, such as the Hanyang University Hospital, 101 Plastic Surgery Clinic and BIO Plastic Surgery Clinic. This invaluable training, together with his passion for research has led to the discovery of several new surgical techniques. This includes the use of orbicularis oculi muscle-sparing and the “under-through” levator aponeurosis plication technique for upper eyelid ptosis surgery, the use of ear cartilage with thigh fascia for nose augmentation and the muscle-sparing pedicled TRAM flap for breast reconstruction.