All About Rhinoplasty Procedure 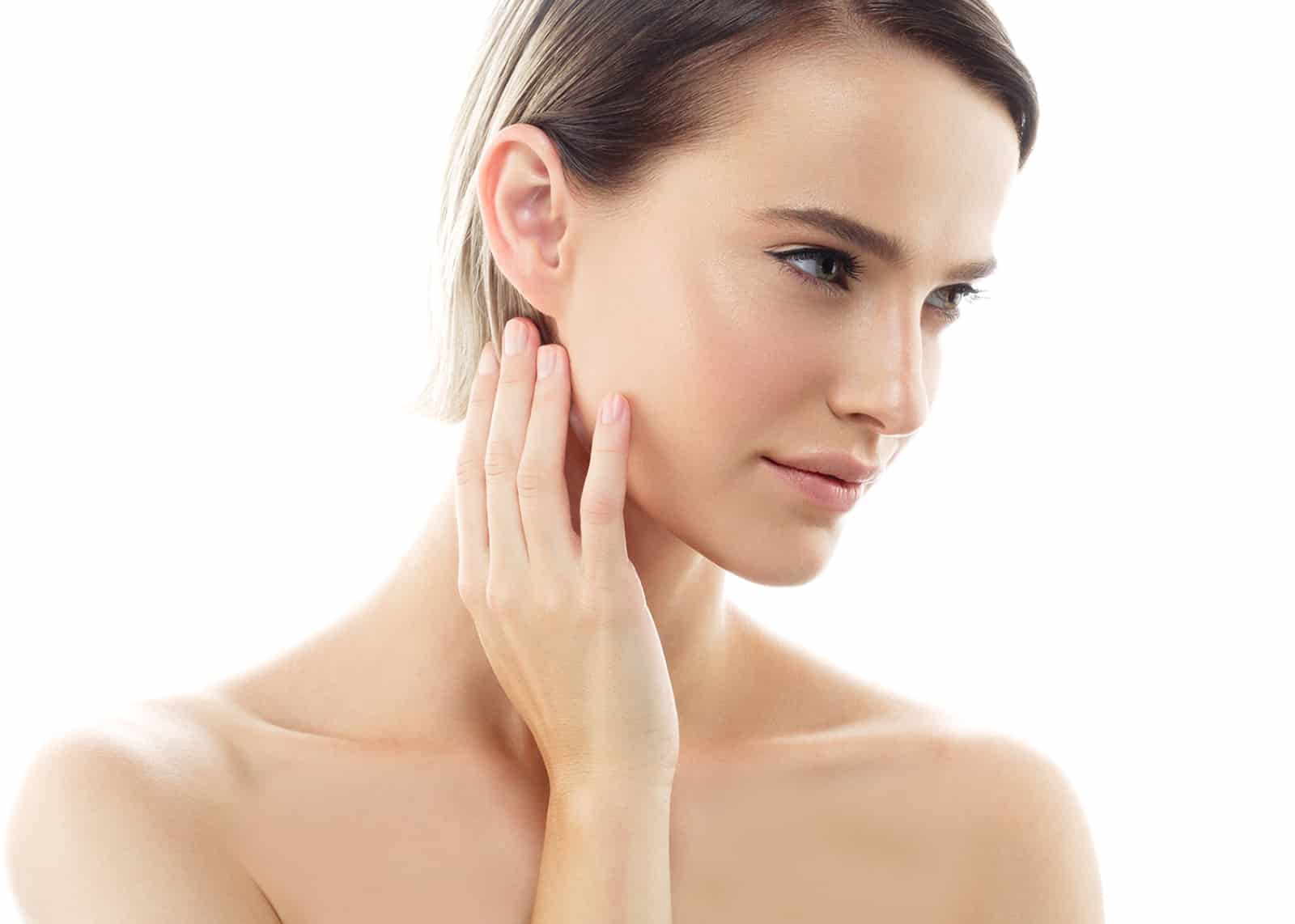 Rhinoplasty, more popularly known as a nose job, is a procedure that can be done for reconstructive, functional reasons to restore the form of the nose, as well as cosmetic reasons to alter the appearance of the nose. The history of rhinoplasty surgery goes back thousands of years, starting in India with Sushruta in the year 500BC. Later, it was in 1898 that Jacques Joseph pioneered modern rhinoplasty and the predecessor of many of the techniques that we use today.

What is the process before the surgery?

The success of a rhinoplasty procedure starts right at the consultation process, where it is extremely important to identify what the aesthetic and functional goals of the patient are and if they can be delivered safely by the surgeon. On the surgeon’s part, patient selection is vital to the successful outcome of the rhinoplasty, as a certain group of patients will never be happy with their nose, regardless of any surgery done.

There is no perfect or ideal nose for everyone; the suitable nose is rather dependent on the facial anatomy of the patient as well as the nasal anatomy which determines whether the goals are achievable. The first thing I usually establish before even discussing the aesthetic goals is whether there has been any injury to the nose, infection (including previous sinusitis) or, procedures done to the nose before, such as fillers, thread lifts or, a previous rhinoplasty.

Fillers would have to be dissolved with hyalase at least 1 week before the surgery. On the other hand, threads that have been placed very recently would pose an issue with a higher infection risk as well as introduce a “stiffness” to the nasal skin that may prevent adequate lengthening or redraping. This affects the final overall shape of the nose. Patients with previous nasal fillers or threads also experience more swelling and bruising after the surgery, in my experience. Any functional issues such as nasal obstruction will also need to be extracted, as they would require correction during the rhinoplasty procedure, such as a deviated nasal septum or collapsed internal nasal valves.

I then proceed to discuss the aesthetic goals with the patient, by using the photographs of the patient taken at various angles. I divide the nose into thirds: upper, middle, and lower thirds. The upper third would be the bridge and radix, the middle being the mid-vault and the lower third being the nasal tip and alar (nose rim).

The most common requests for corrections for nasal aesthetic issues would be:

Other less common issues would include a narrow or overly broad mid-vault (nose bridge) as well as nasal tip (nose tip) deviations.

Depending on the need for functional correction as well as the aesthetic goals of the patient, I determine whether it can be achieved via a closed (endonasal) or an open approach.

Whenever possible, I prefer to perform an endonasal or closed rhinoplasty as it has the following advantages in my experience: [1]

The pros and cons of an external or open rhinoplasty approach are:

In a study according to patient self-evaluations, 65% of patients were partially satisfied and 35% are satisfied with the aesthetic results of open rhinoplasty. Some required additional procedures along with rhinoplasty for better results of surgery. [3]

For the nasal incisions, numerous options can be used as illustrated in the image below. I tend to favour the infra-cartilaginous incision for most of my cases to avoid damaging the fragile lower lateral cartilage that is present in most of my Asian patients.

I typically use a variation of the listed medications below:

Augmentation rhinoplasty can be divided into procedures involving the tip and alar, the mid-vault and the bridge, or any combination of the three. Bridge and radix augmentation can be done easily with either cartilage (either crushed or diced cartilage grafts in my practice) or with a silastic implant such as silicone. The height and width can be customised to fit the anatomical and aesthetic requirements of the patient.

Nose tip and alar procedures are the most complex of the 3 and involve one or more of the following:

Very often, if nose tip procedures need to be done, an open rhinoplasty approach is required.

The nasal septum will occasionally require correction, to improve function by reducing nasal obstruction, or to correct the deviation of the nose. There are several ways to correct the septum such as:

I get several requests and consults for a revision or secondary rhinoplasty, either to correct imperfections that were created during the previous rhinoplasty or to enhance the results of the previous procedure. There are some ground rules I have for this group of patients as one definitely should reduce the number of procedures done on the nose, as it comes with diminishing returns.

These ground rules are:

What happens during the rhinoplasty procedure?

After the pre-surgical marking for the nose, it comes down to the choice of general anaesthesia, moderate sedation, or local anaesthesia. The choice of anaesthesia depends on the extent of the rhinoplasty procedure and the accompanying risks of bleeding/airway compromise as well as the length of the procedure, choice of the patient, and the comfort level of the surgeon.

I generally reserve general anaesthesia and the need for paralysis and airway intubation for rhinoplasties that involve a rib cartilage harvest where paralysis of the patient and control of the breathing is required to prevent injury or those that involve nasal bone or septal bone osteotomies, which comes with significant bleeding risk and airway compromise.

The majority of my rhinoplasties are done under moderate sedation, where the patient is given intravenous (through the vein) medication for sedation and pain relief, before administering local anaesthesia to the nose. Most of my patients can tolerate this very well and remain asleep throughout the procedure, which can last up to 4 or 5 hours, with an average time of around 2.5 hours.

This allows my patients to avoid the risks of GA and also removes the presence of an airway tube which can obscure and obstruct the surgical process as well as distort the nose.

This is generally performed as a day surgery procedure that usually takes between 2 to 4 hrs, depending on what needs to be done. The exceptions might be when the harvest of the rib cartilage is performed, in which case I would keep the patient overnight in the hospital to make sure there is no inadvertent injury to the lung resulting in a pneumothorax (Checked with a routine chest X-Ray).

What happens in the early and late recovery periods after a rhinoplasty procedure?

In the early phase of recovery between 1-4 weeks, there is a slow resolution of swelling, starting from the bridge/ glabella area, with the nose tip slow to de-swell. There is usually minimal bruising. Swelling, and bruising if any, would drain to the under-eye area, sometimes making the eyebags and dark eye circles more prominent in the first couple of weeks. There is usually very minimal pain, just a sore feeling. Nostril care is very important to prevent a build-up of clots around the stitched areas, which can be very painful to remove.

In the late recovery, it is awaiting the resolution of swelling to the tip area, which allows for the final definition of the nose tip. This is a variant between individuals and can take between 2 months to 1 year, depending on if it was an open or closed rhinoplasty and how much work was done to the nose. Occasionally, I will administer steroid injections to reduce the period of the swelling but this has to be weighed against a higher infection risk. Scars under the nose typically fade in about 3-6 months and keloids are exceedingly rare in this area.